There is a village near Usuhara called Matsubara which has a lovely bakery called ‘Chez Moi’. It’s a family run business which makes really good bread. The bread has a lovely chewy crusty crust. In Japanese they use the word ‘hard’ which i always think doesn’t really mean ‘crusty’. We were told that it took more than 2 years for the local people to come to terms with the bread being ‘hard’, but now they love it. It certainly seemed busy in there considering it’s in the middle of nowhere. They make ‘hard’ versions of the Japanese breads you’d expect to find in a bakery, like currypan, melonpan and anpan. On Saturdays and Sundays they do a lovely lunch set with local organic salad, soup, a selection of sliced bread and mini dessert. 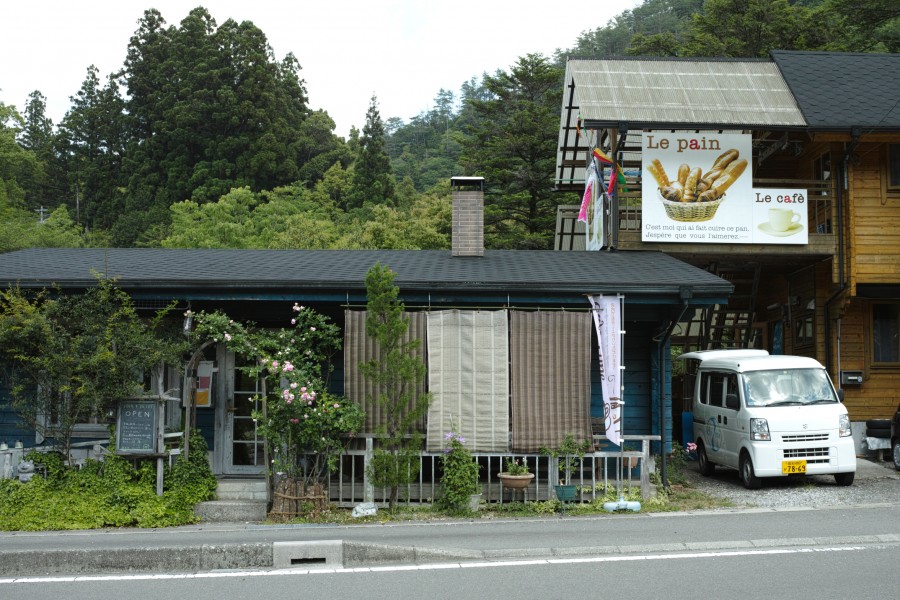 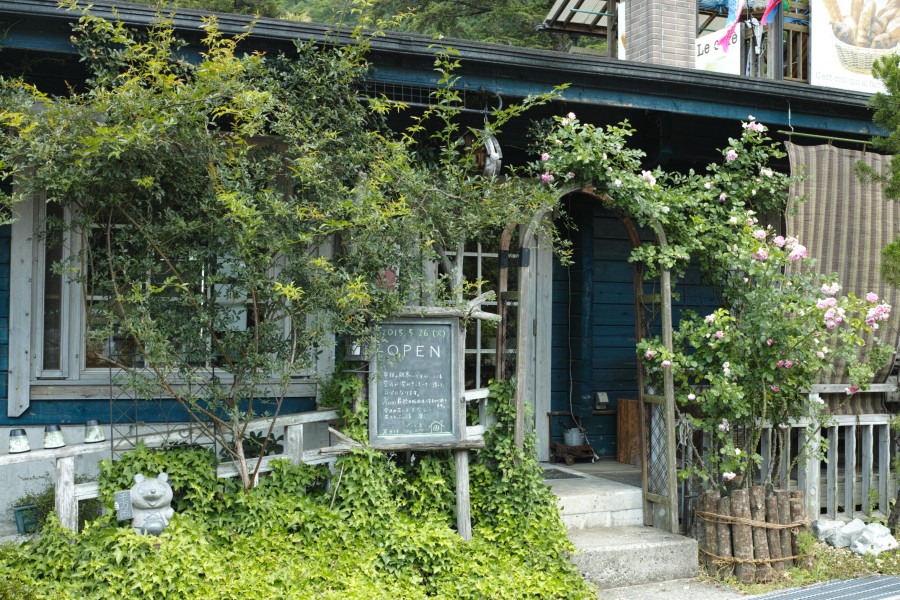 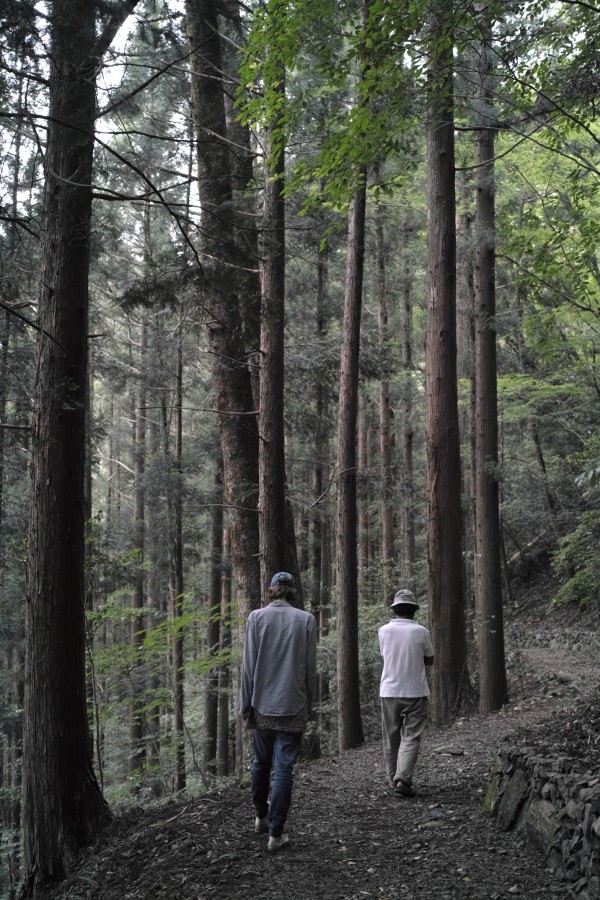 Just up the road from the bakery is a path along the mountain called ‘Therapy Road’ which is a gentle walk that has an accompanying inbuilt mini canal? It was full of the biggest worms I have ever seen in my life. 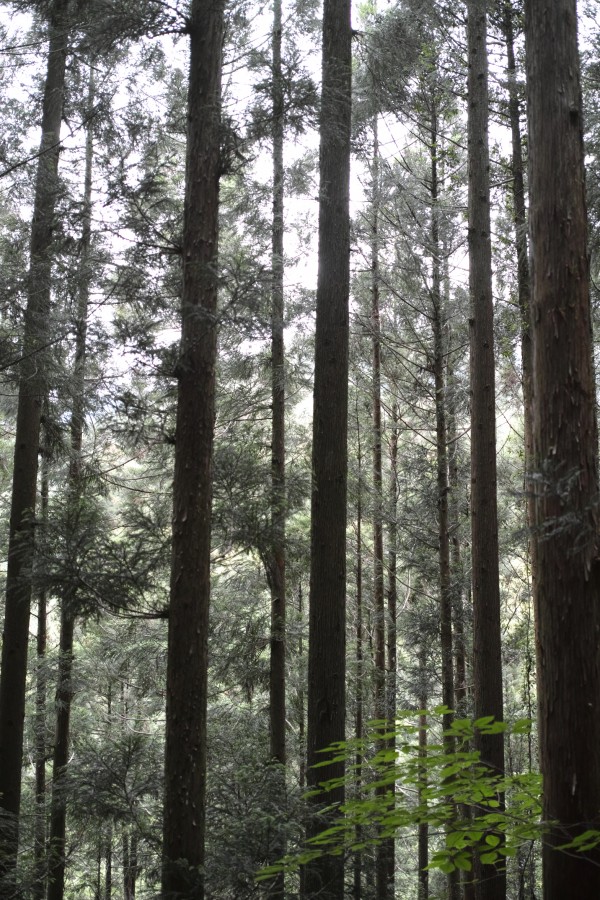 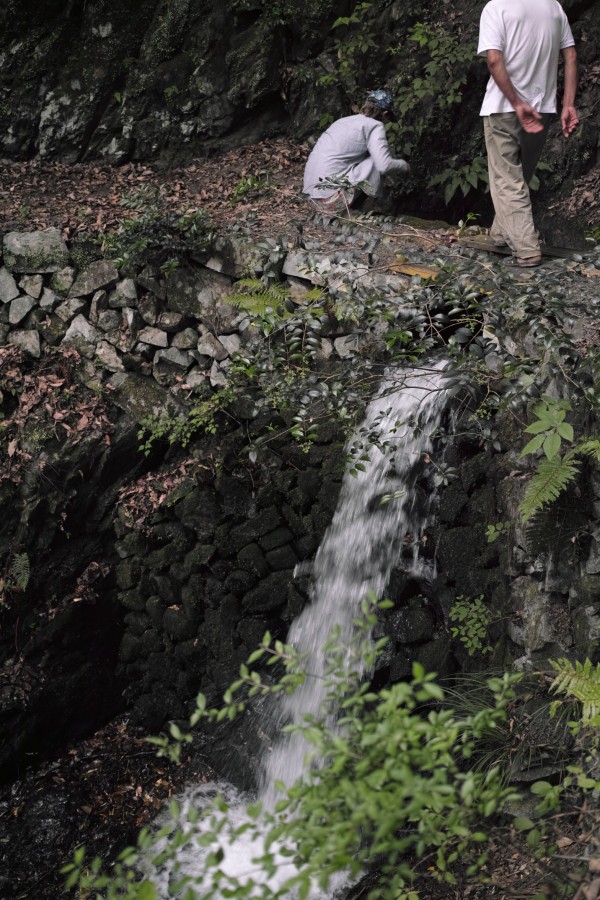 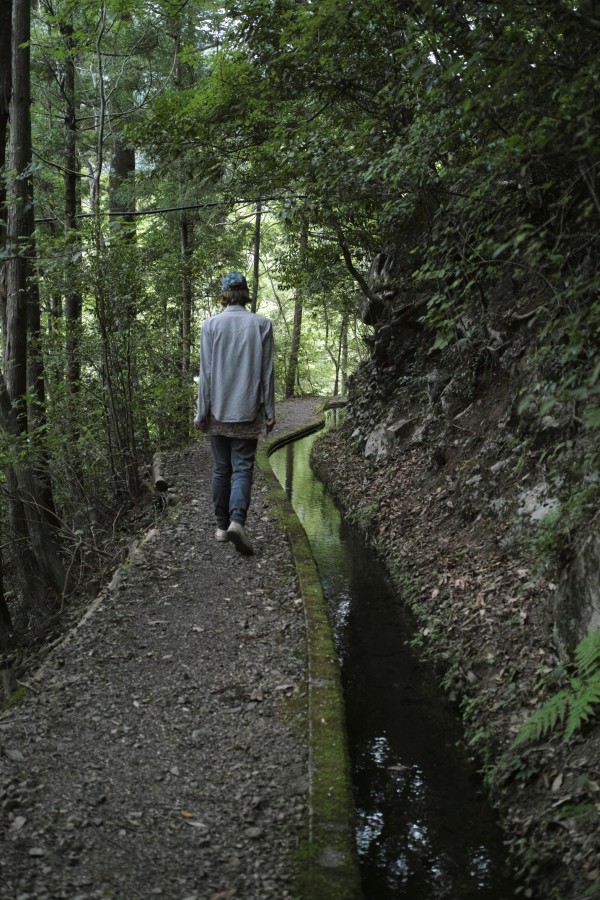