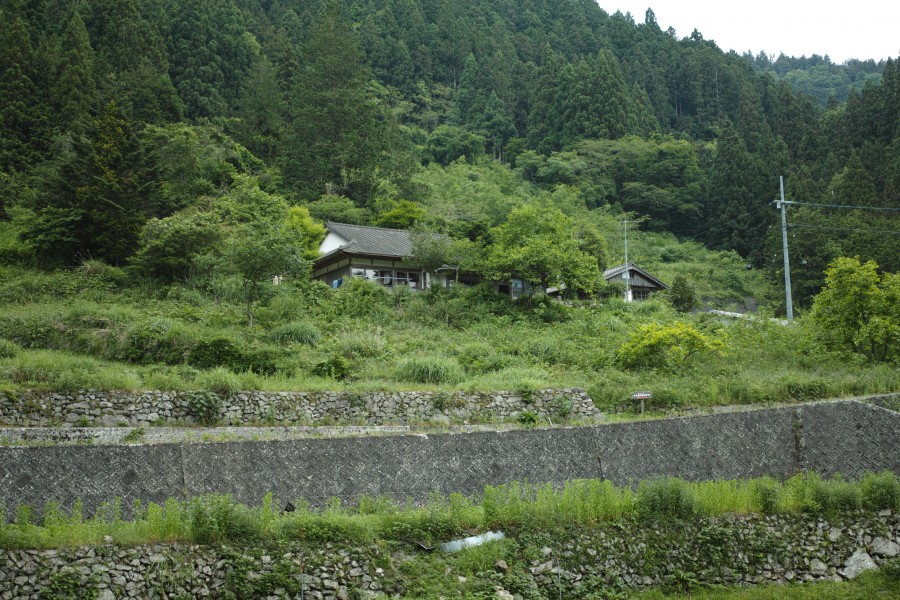 This is the family’s house which is a 5 minute drive up a mountain from one of the farms and office. The other bit of farm is a whole one hour’s drive away. 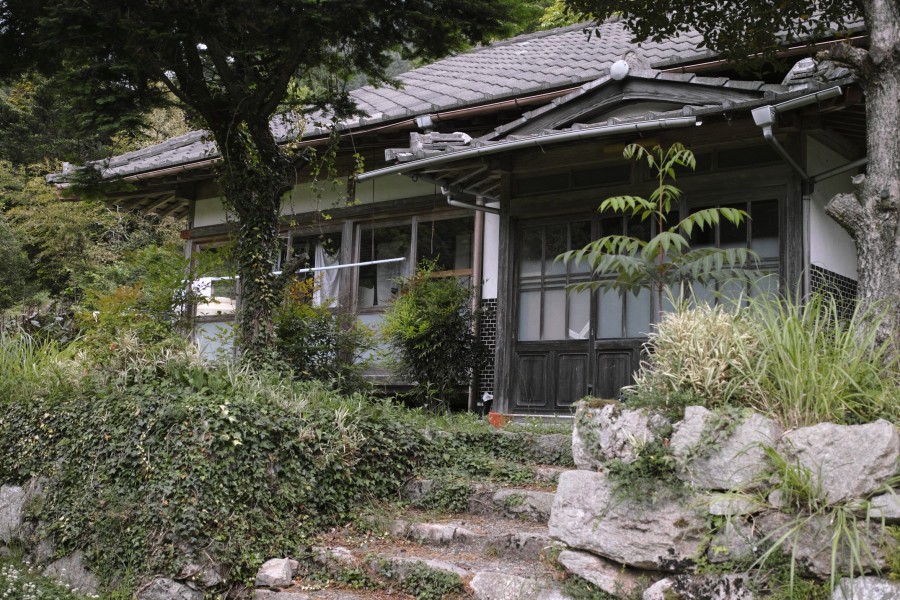 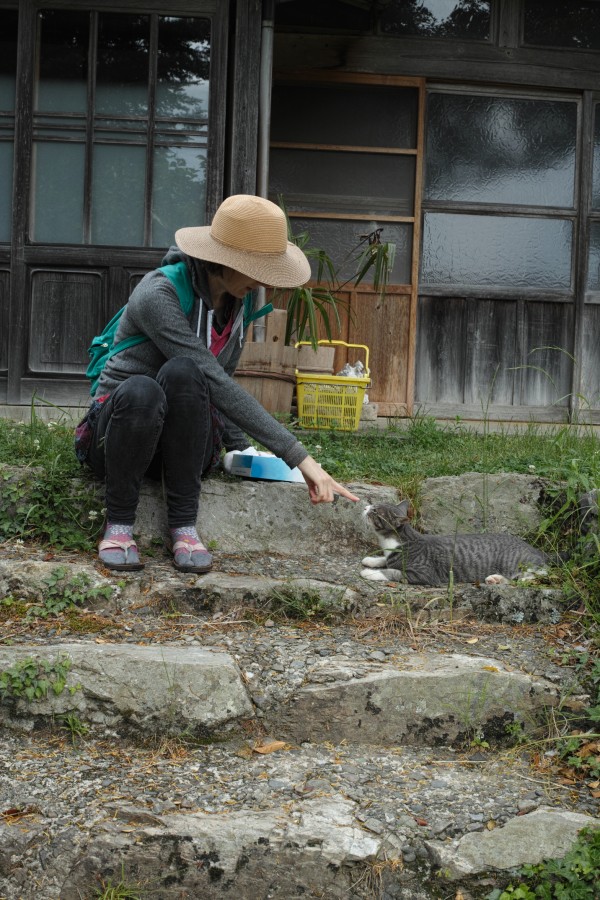 This is the family cat, named after a fluffy vegetable called boliji. He is very cute but unfortunately made me and Junichi sneeze a lot. 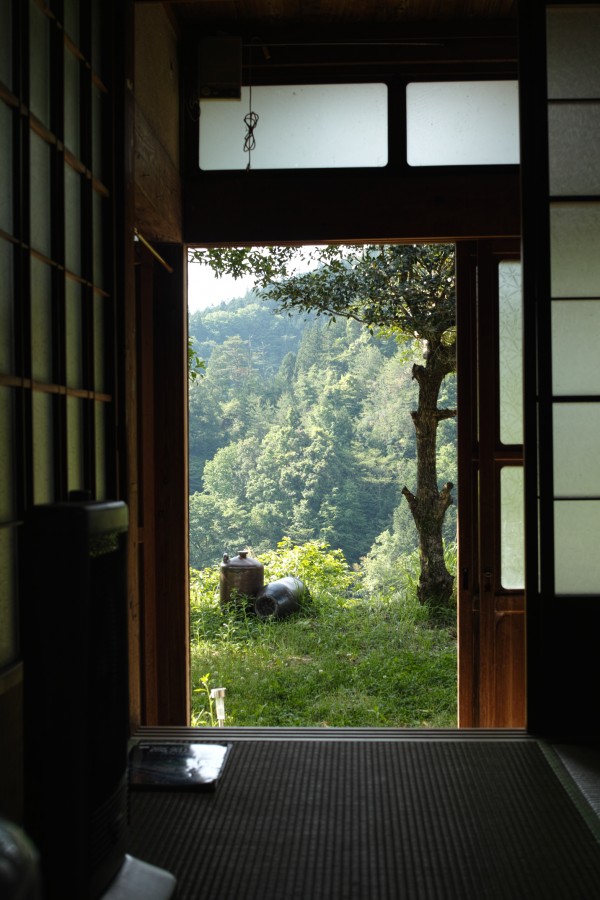 I loved this morning view. The mornings are especially delicious. 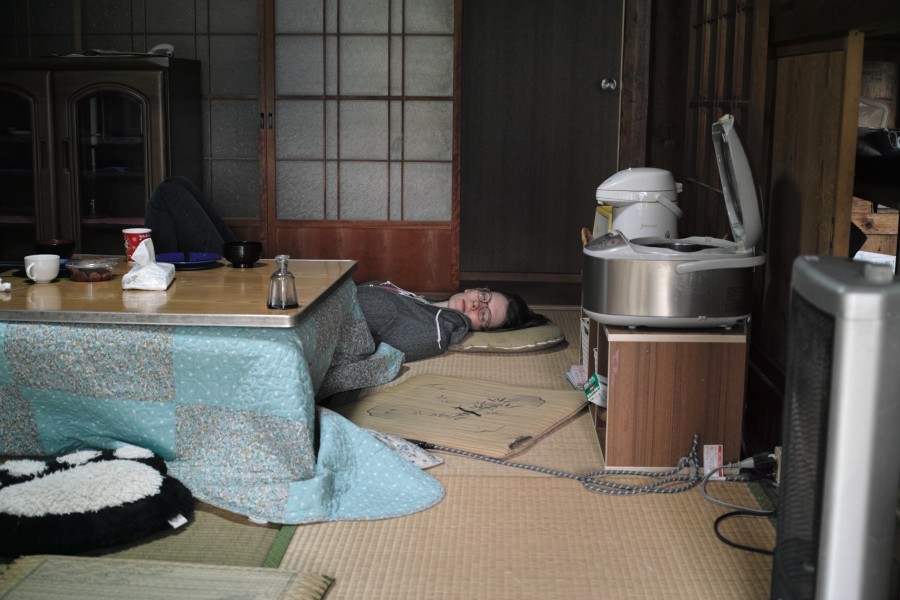 Working on a farm made me pretty tired. 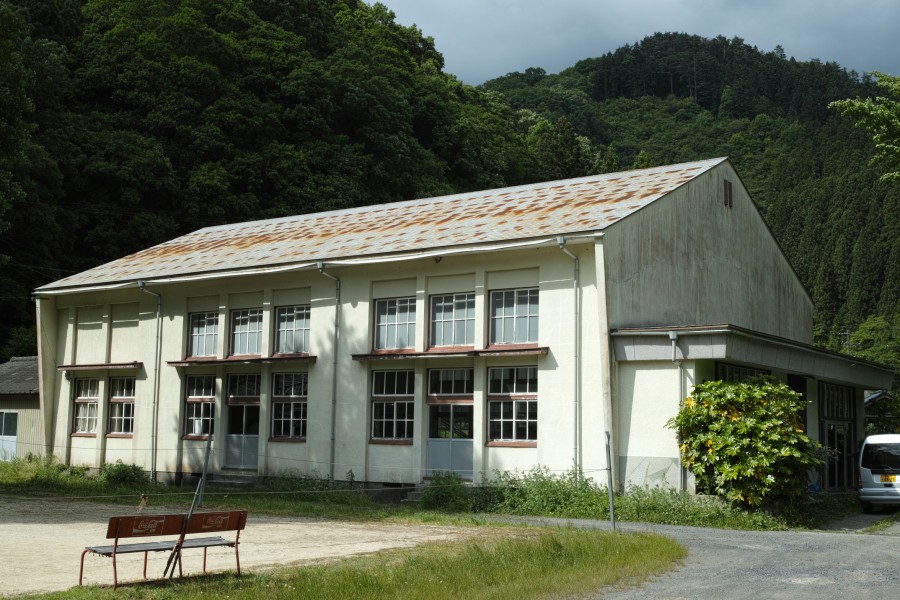 This is an old school building our farmer is borrowing. He has an office, uses the kitchen and hall space for packing his veg. Outside is where the ‘grannies’ play gate ball every afternoon. 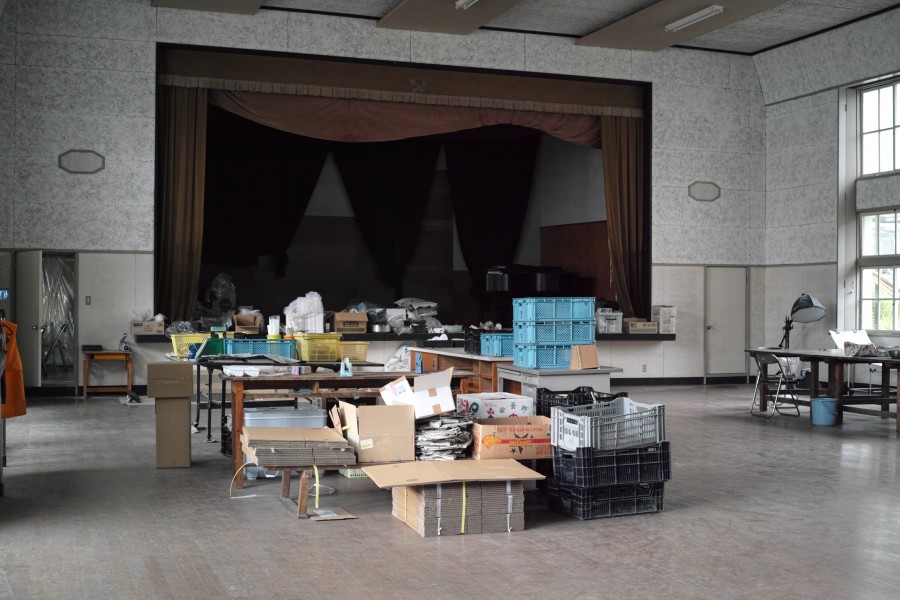 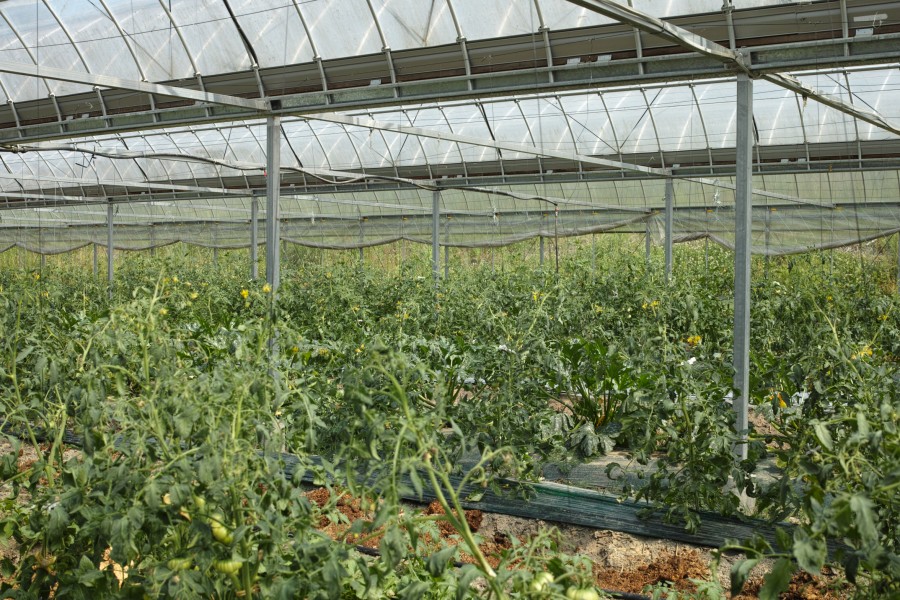 These greenhouses are one hour’s drive from our lodgings in a place called Matsubara. This is where the very important tomatoes are grown. we timed it not quite right, so that of the 30varieties of tomatoes he grows, all except one were not quite ready. 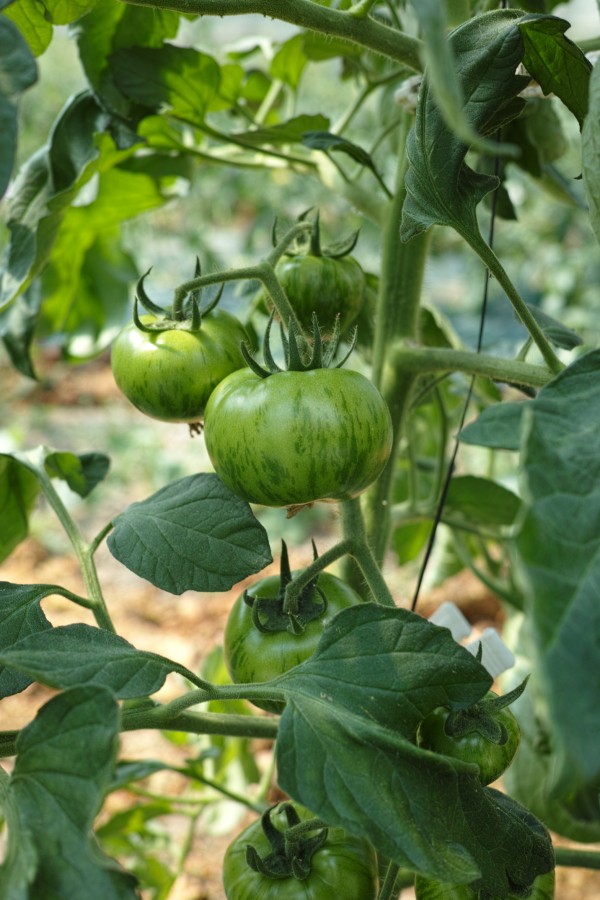 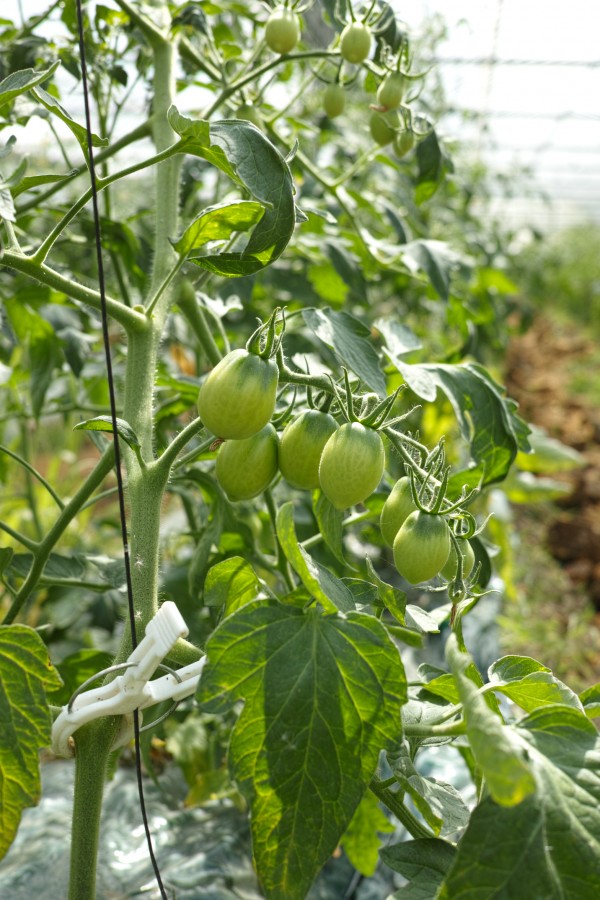 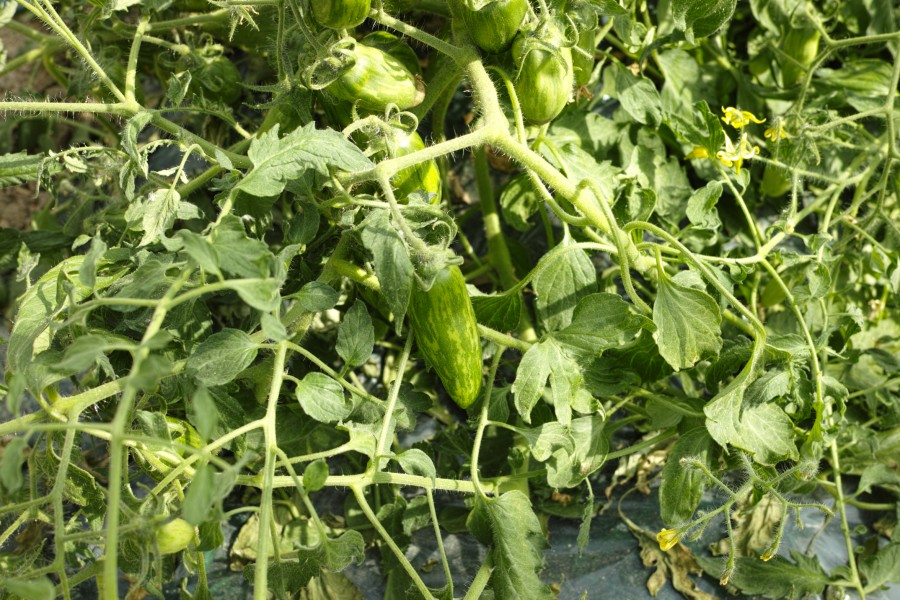 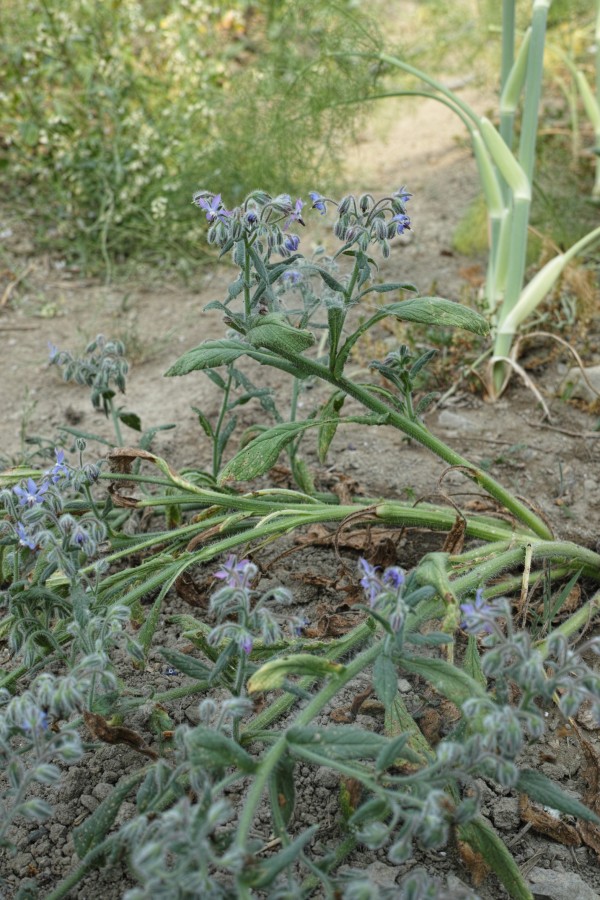 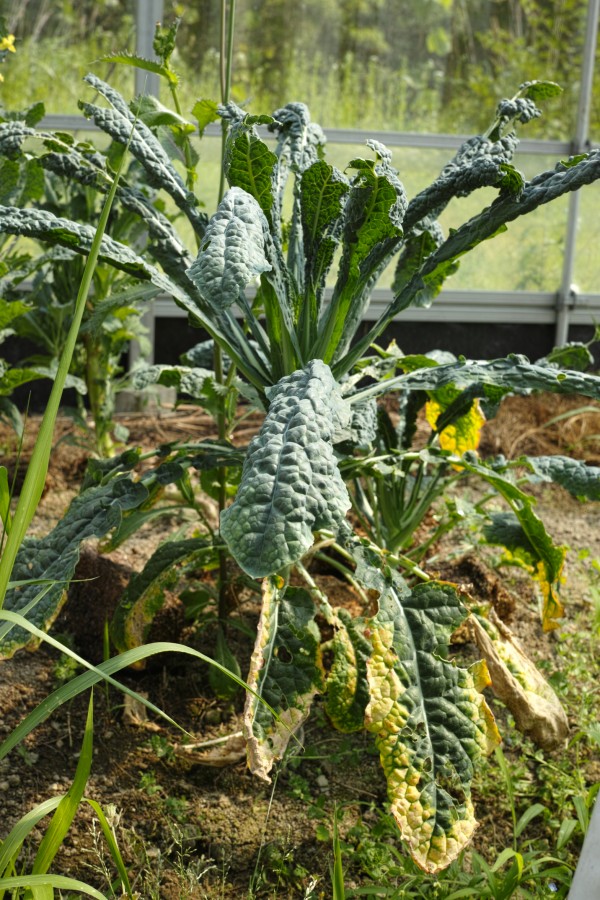 cavalero negro (?) we had it wrapping up a delicious fried onigiri one day. 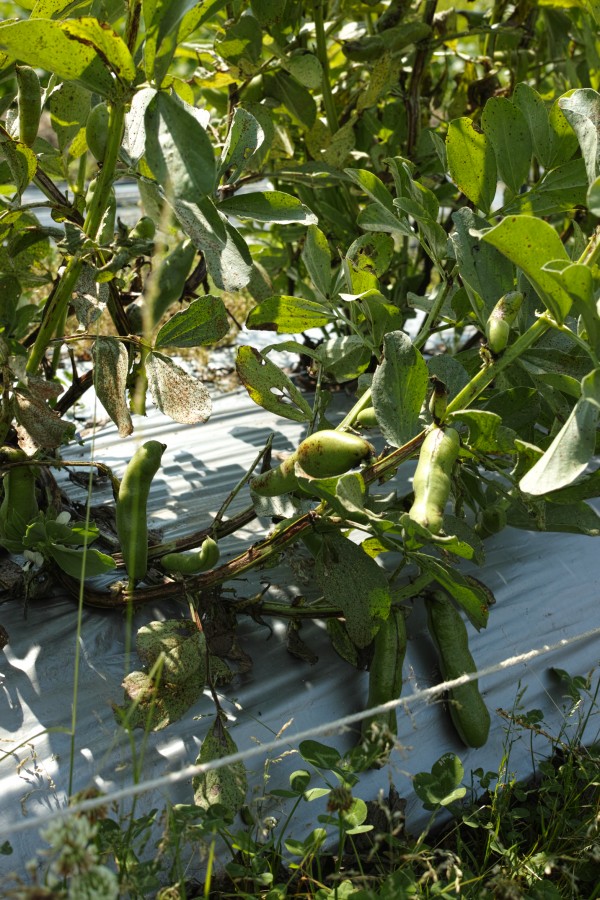 Broad beans. in Japanese they are ‘sky beans’. (because they are sleeping in clouds?) 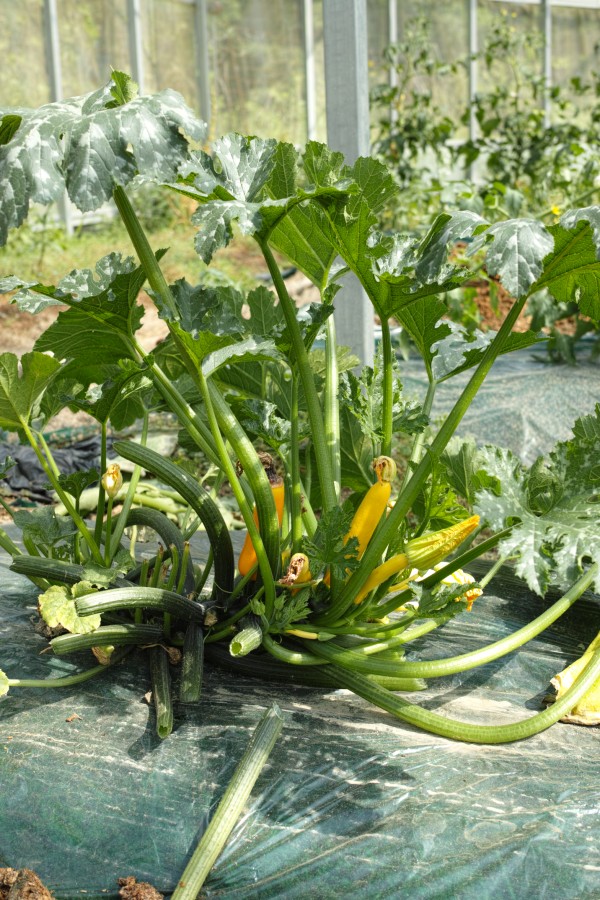 green and yellow courgettes. I had to cut all the lower, older leaves off in order to let the energy go to the fruits. 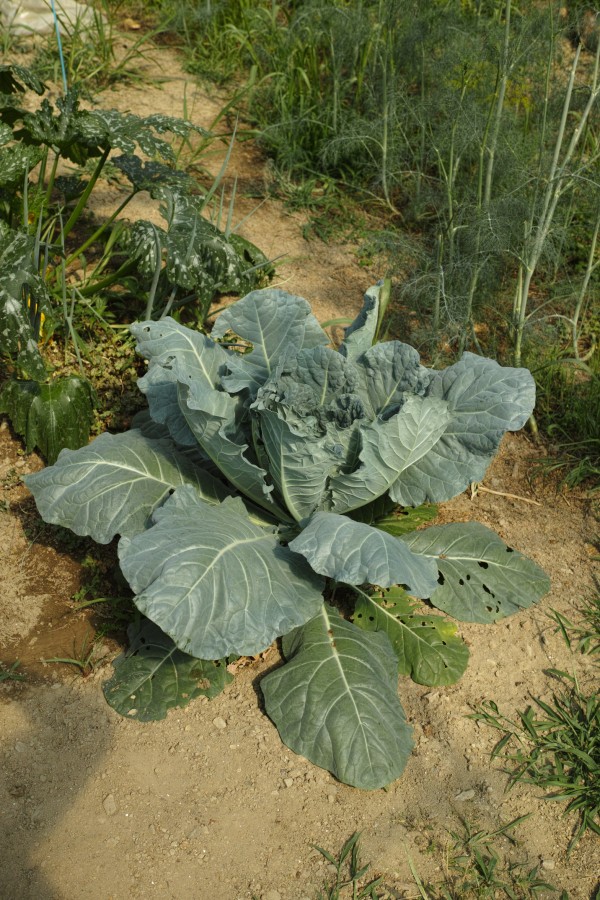 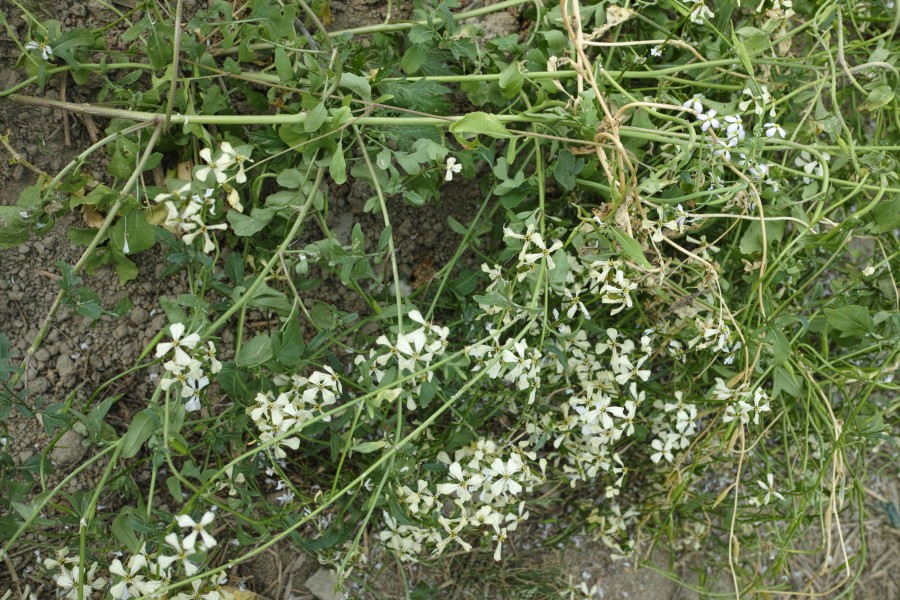 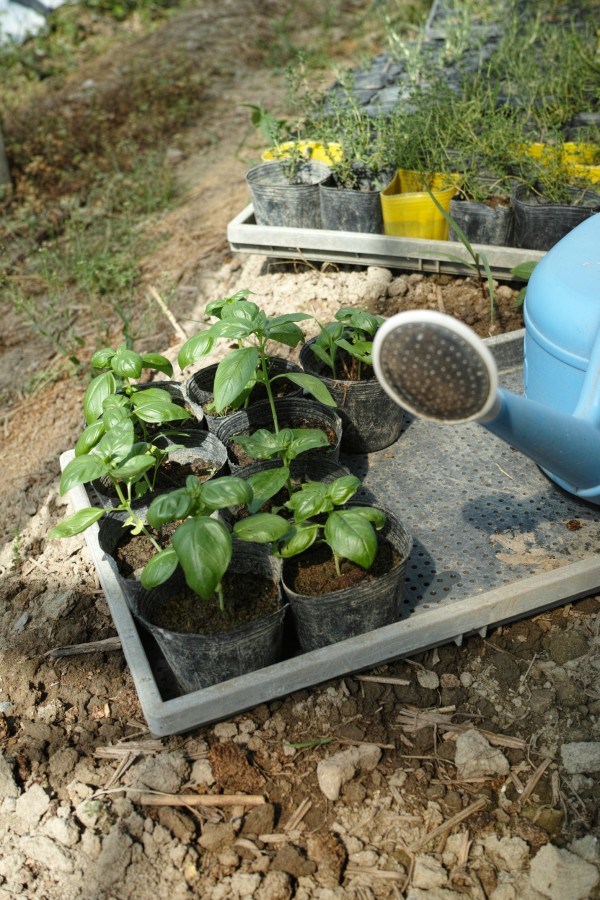 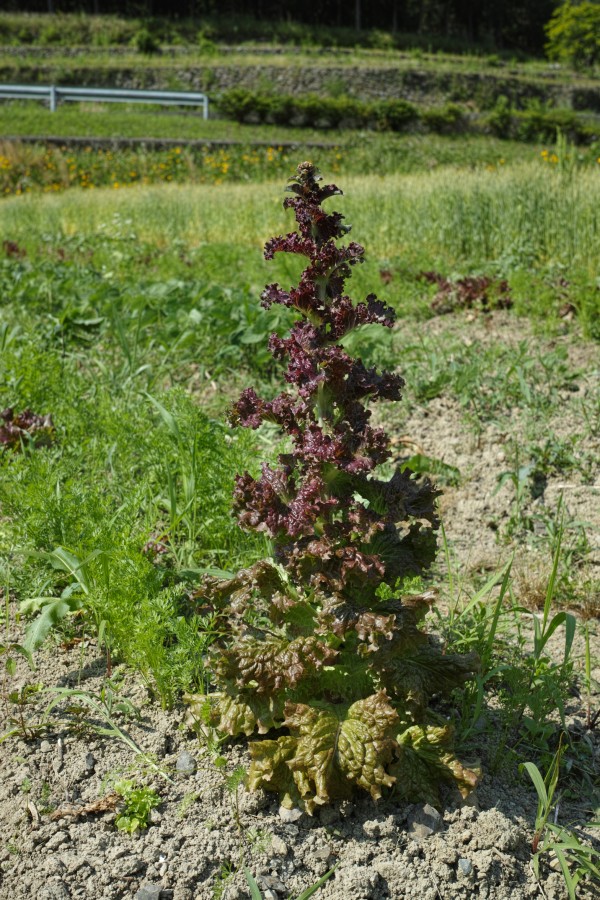 This lettuce has let itself go. it’s too late for it now. looks cool though. we did a lot of weeding around it and its carrot neighbours. 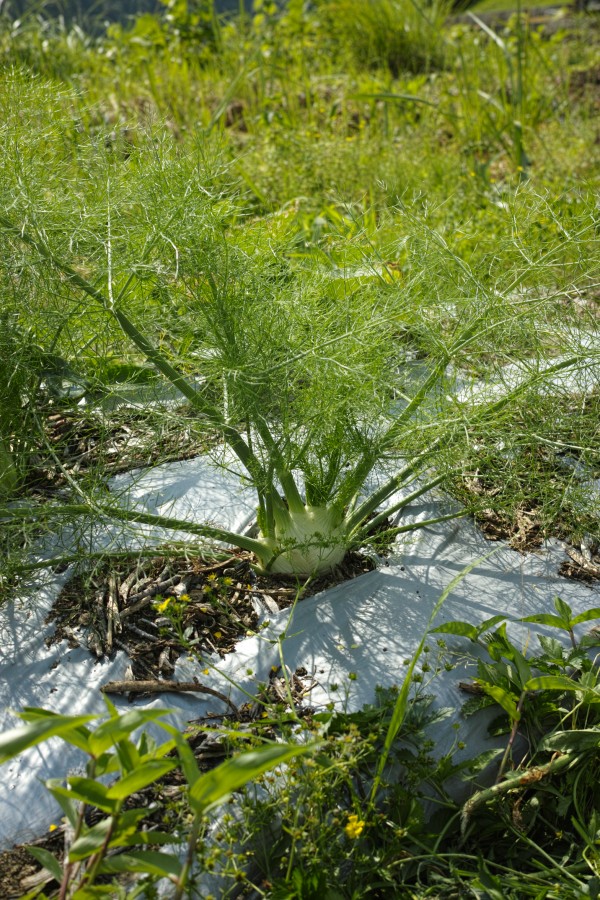 fennel! which you never see in Japanese shops. 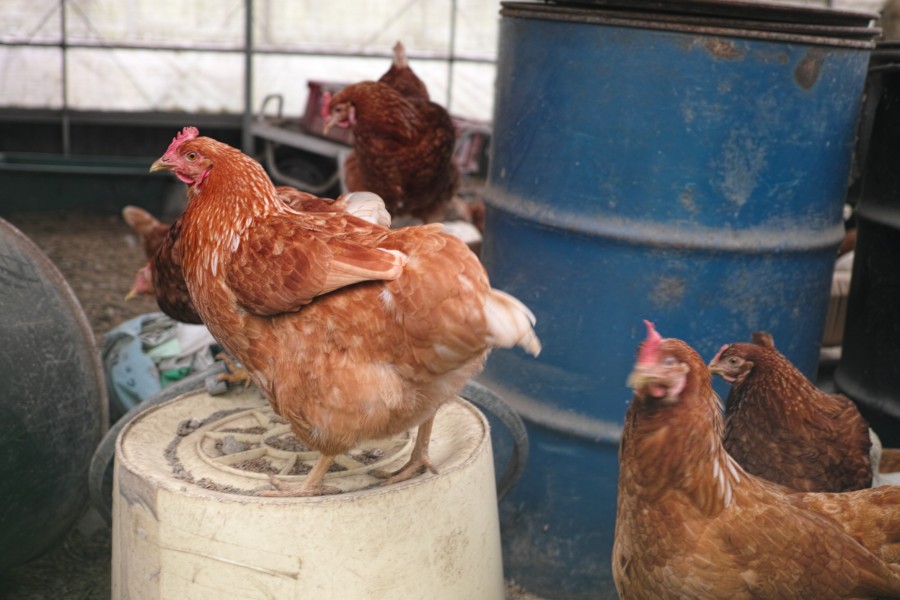 Chickens. I didn’t have too much to do with them aside from eating some eggs and providing them with some delicious caterpillar snacks that we searched for round some lettuces. 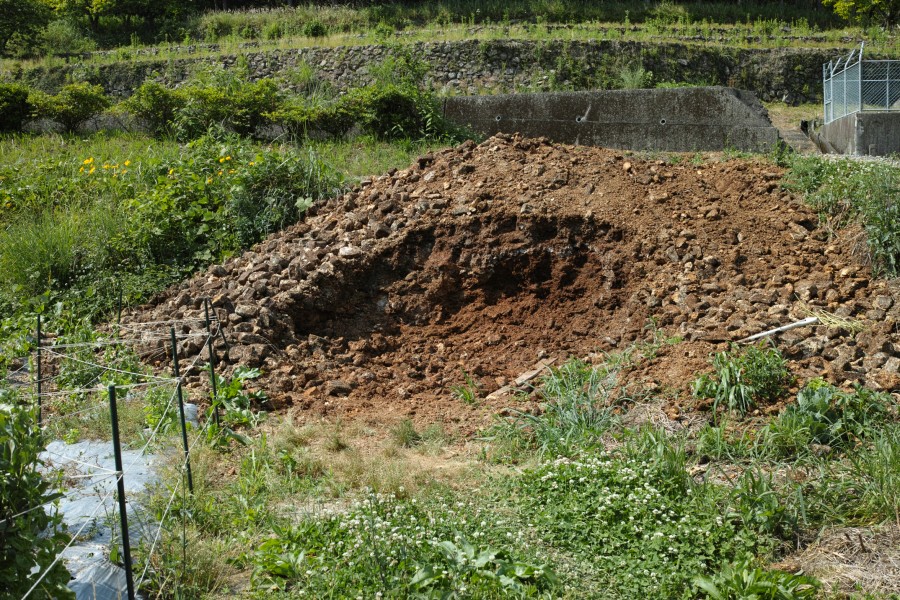 This is the shiitake growing byproduct leftover stuff that they use as fertiliser on this farm. Junichi shifted many many wheelbarrows of the stuff over the week. 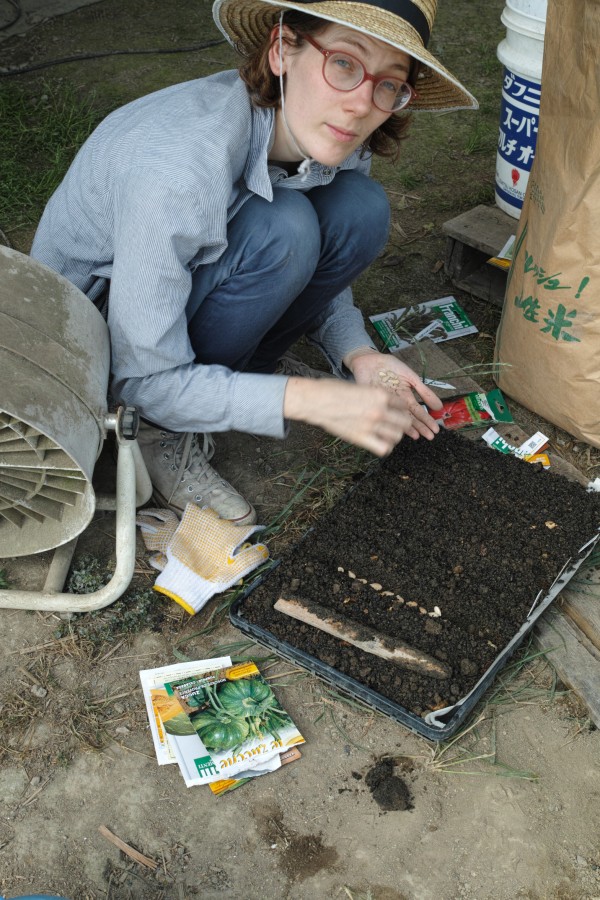 Planting pumpkin seeds. lying down not standing up. 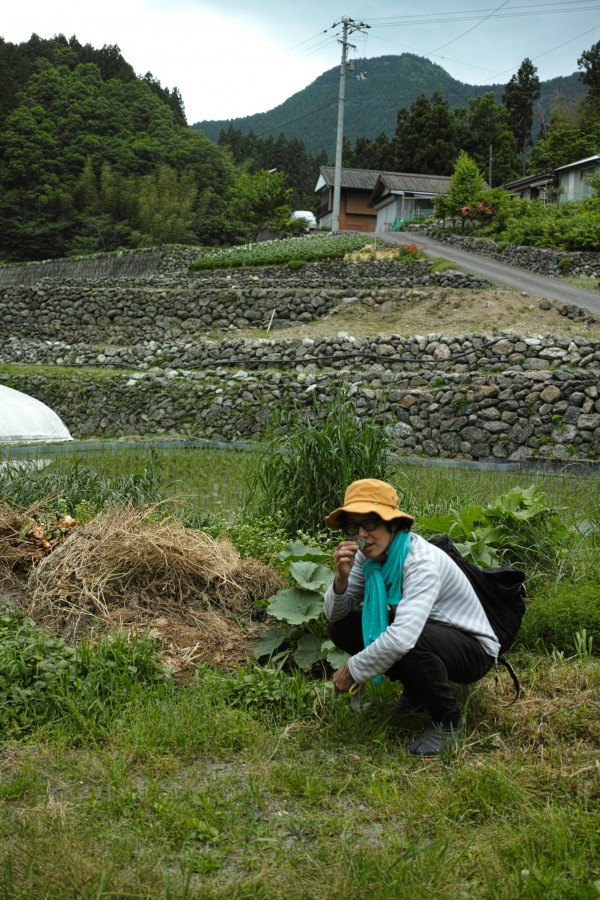 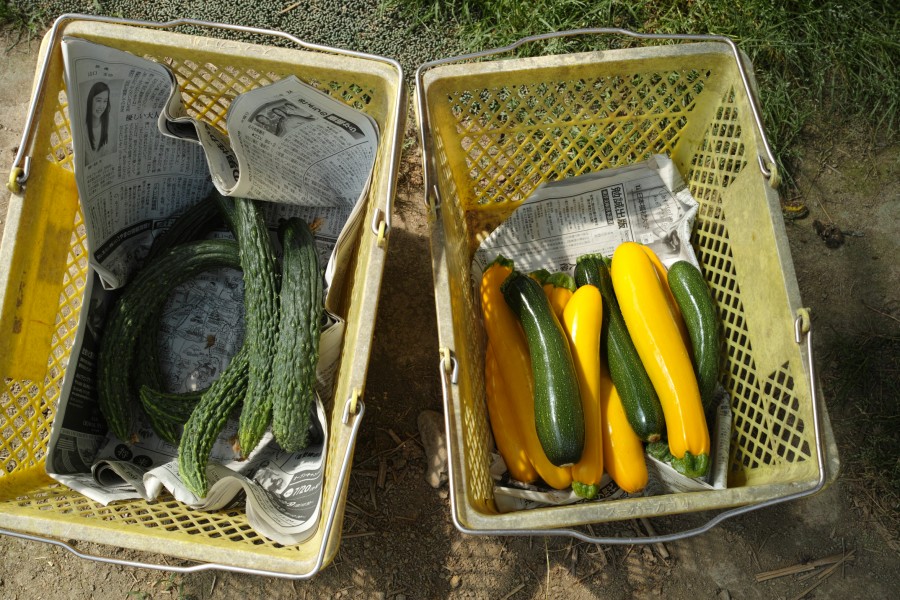 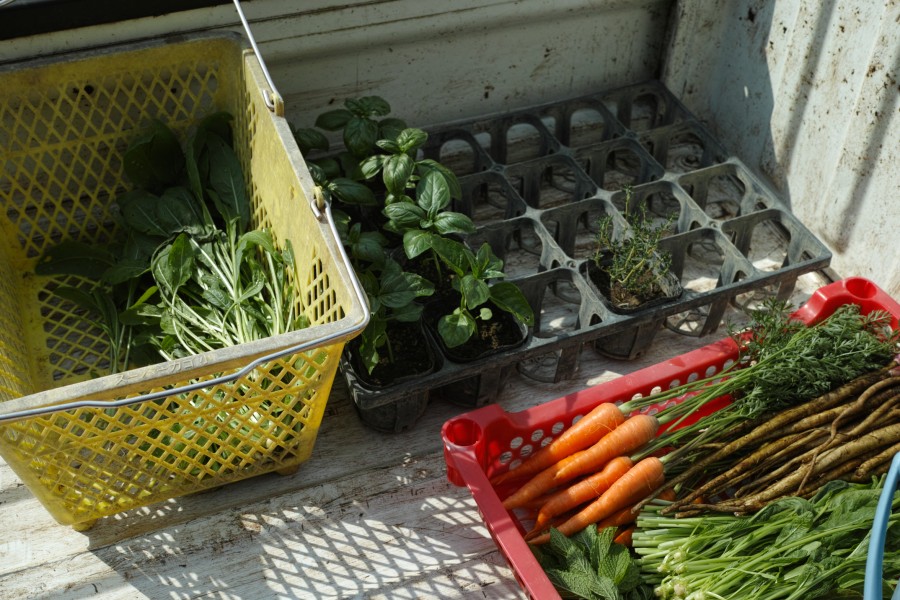 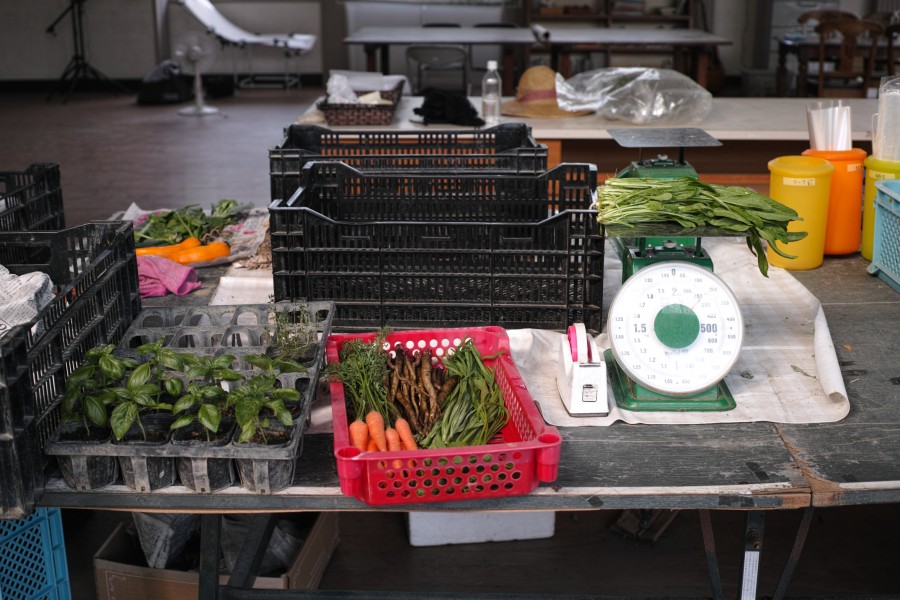 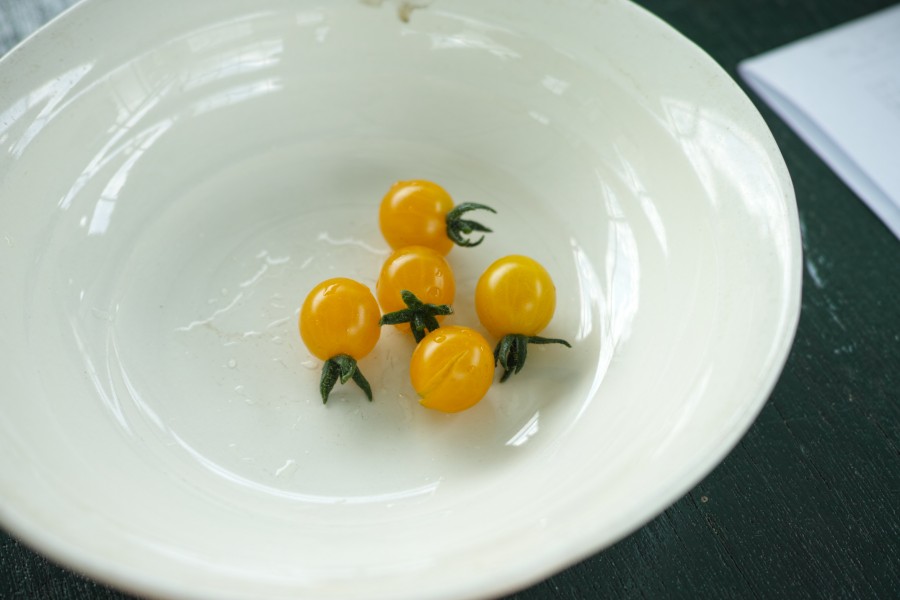 The only tomatoes that were ready during our week. 🙁 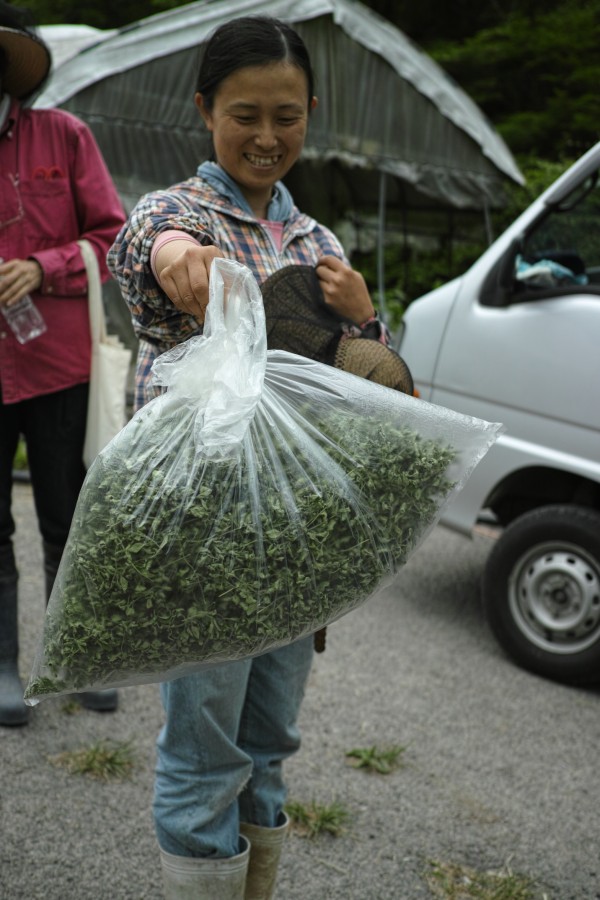 A bag of dried sage. The farm has a dehydrating oven thing so they can dry a lot of things.