Our 2nd WWOOF is at a place called Yura no Mori. It’s a massive chunk of wild and slightly managed mountain 650m above sea level, very far from anything. The family was really really kind and lovely. They built their house and guesthouse themselves and made a really special place. 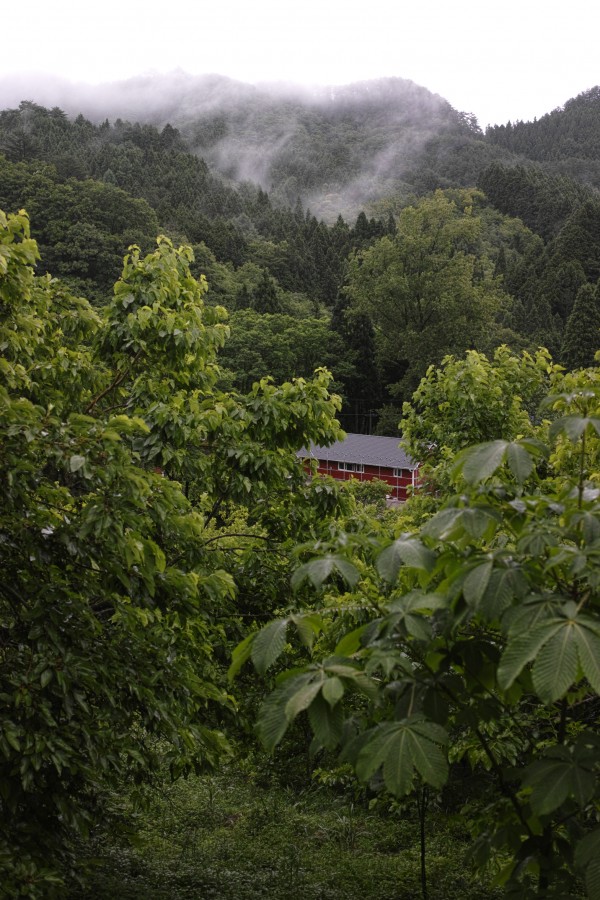 The other WOOF place said birds of prey and other wild animals would take out their chickens when they let them be truly free range, but this bunch of chickens seem to survive alright around here. They were so happy being chickens it really made me wish Japan was more battery chicken aware. 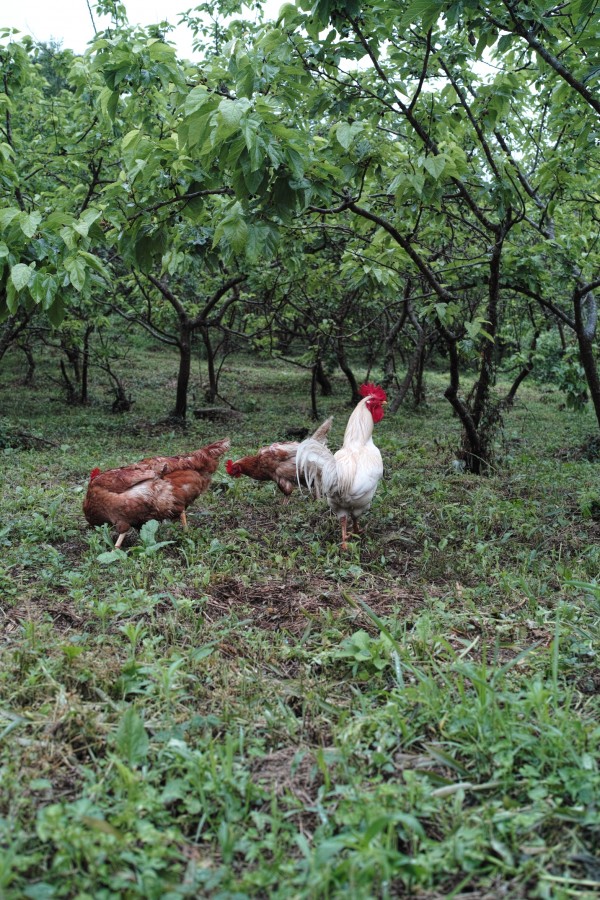 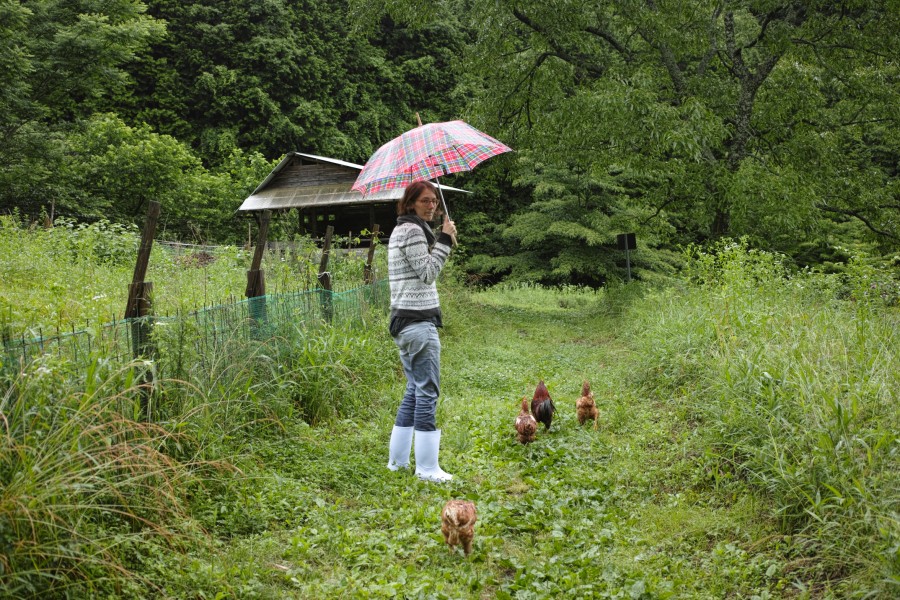 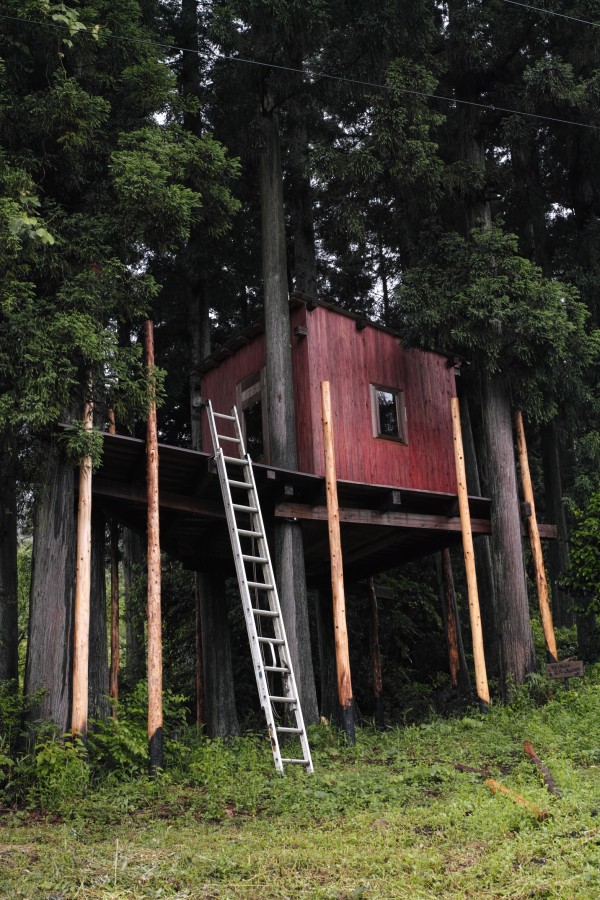 They also built this really cool tree house for their kids. 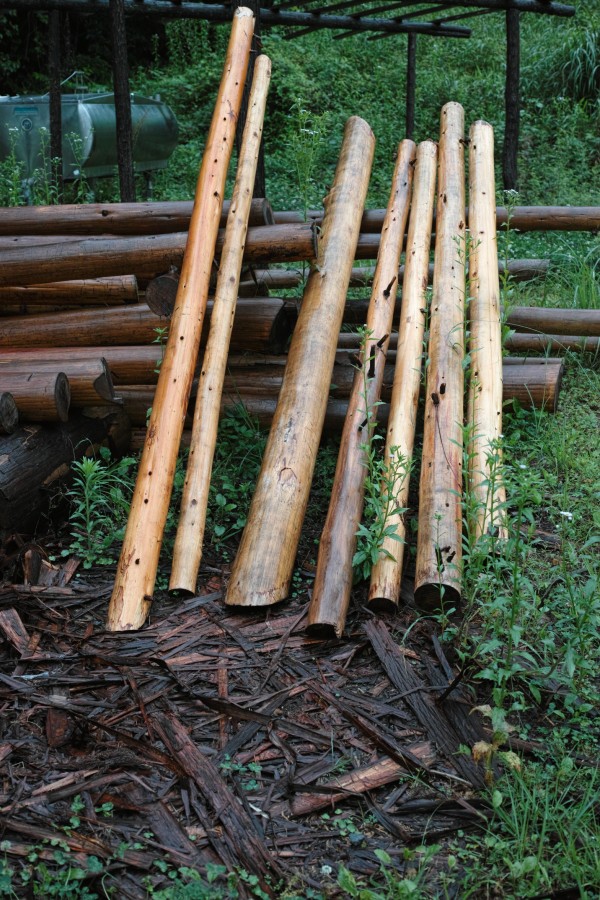 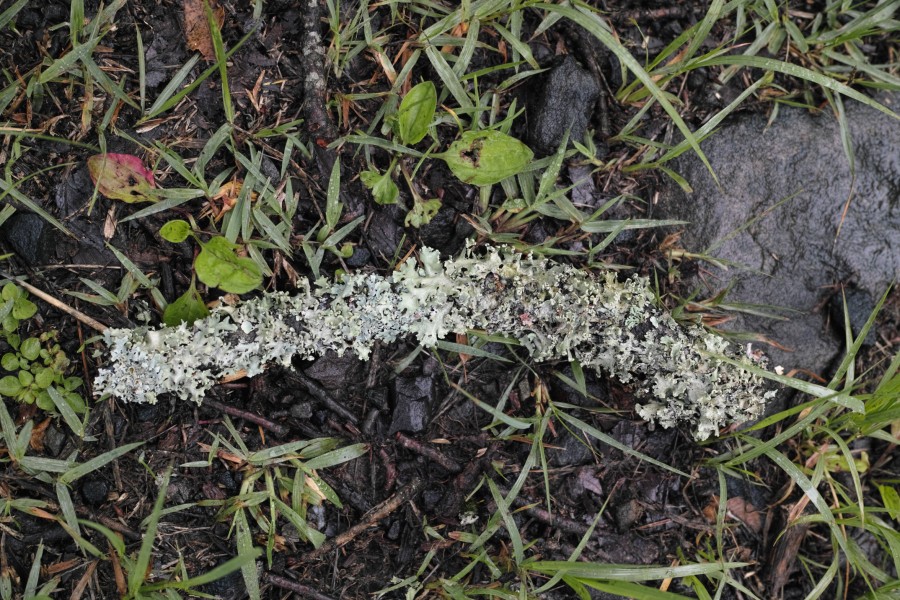 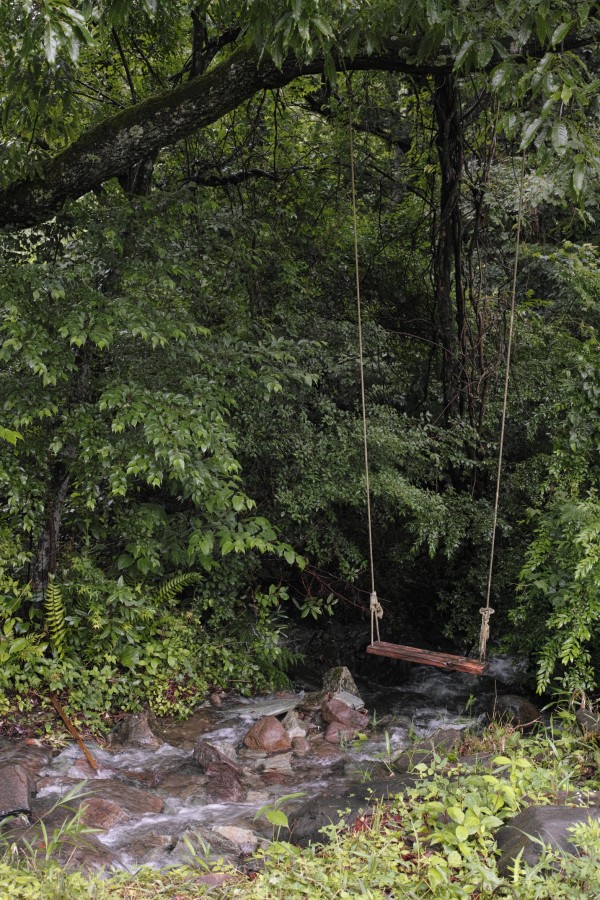 They have a river running through the land. 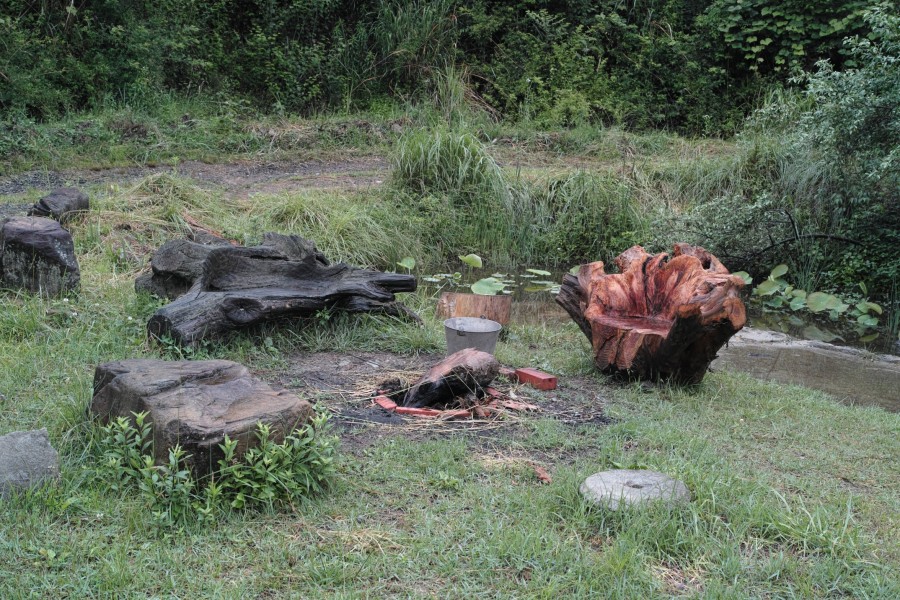 Beautiful seating made from tree. (and a campfire?) 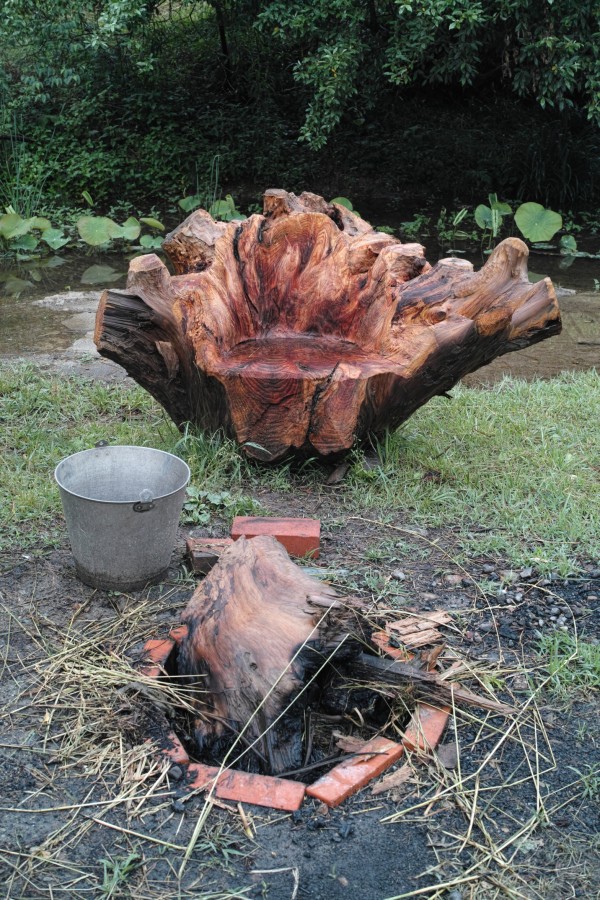 King or Queen of nature can sit in this throne. 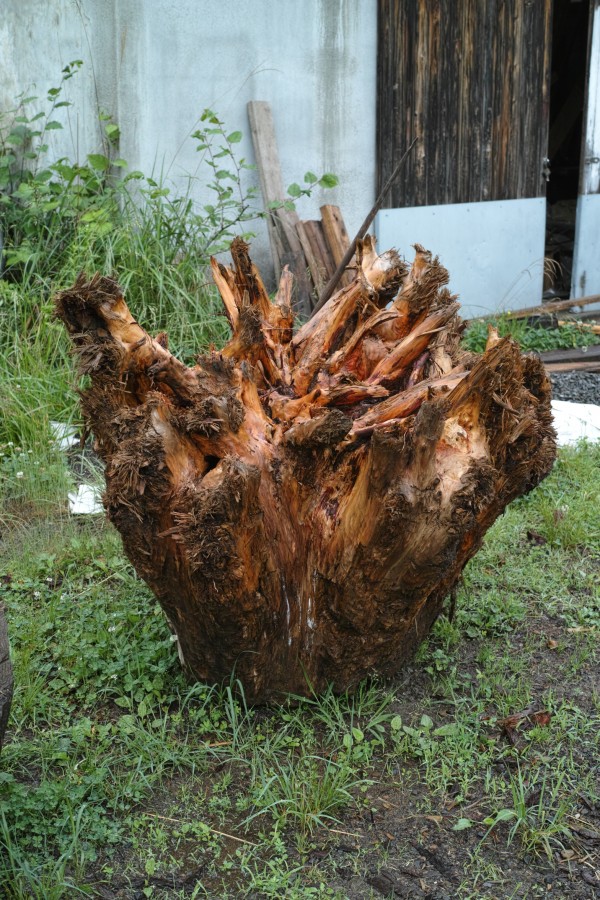 This stump is maturing and waiting to be made into another seat. 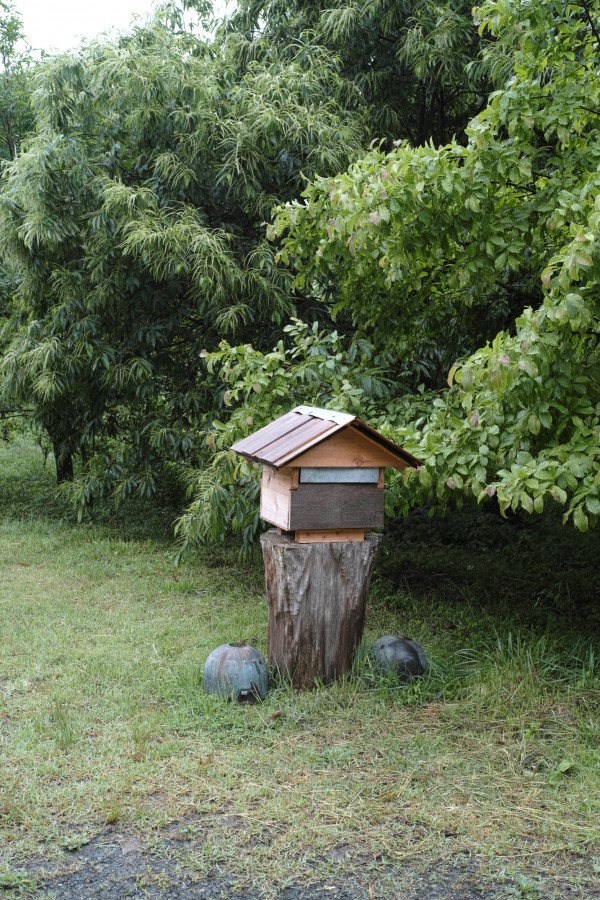 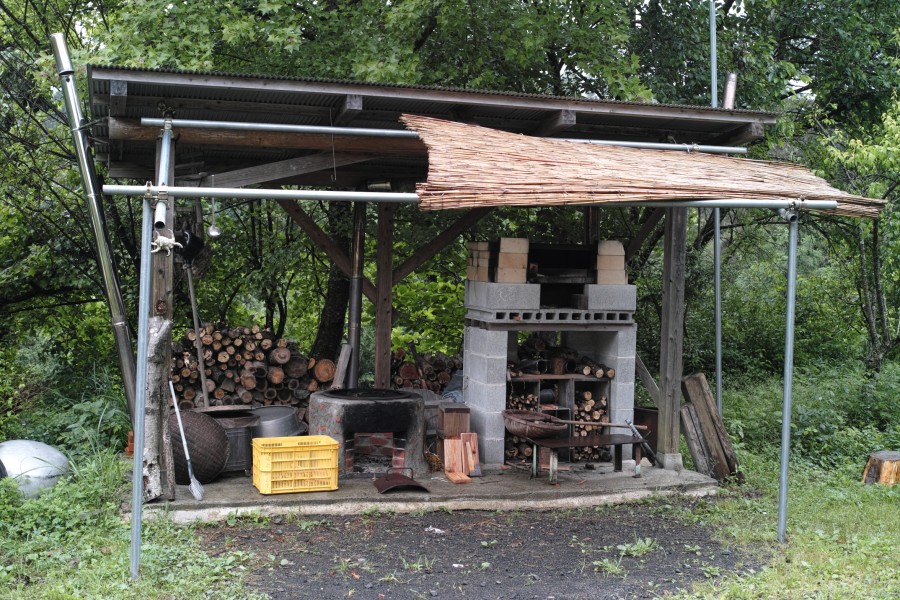 This zone is for dyeing fibres for weaving! 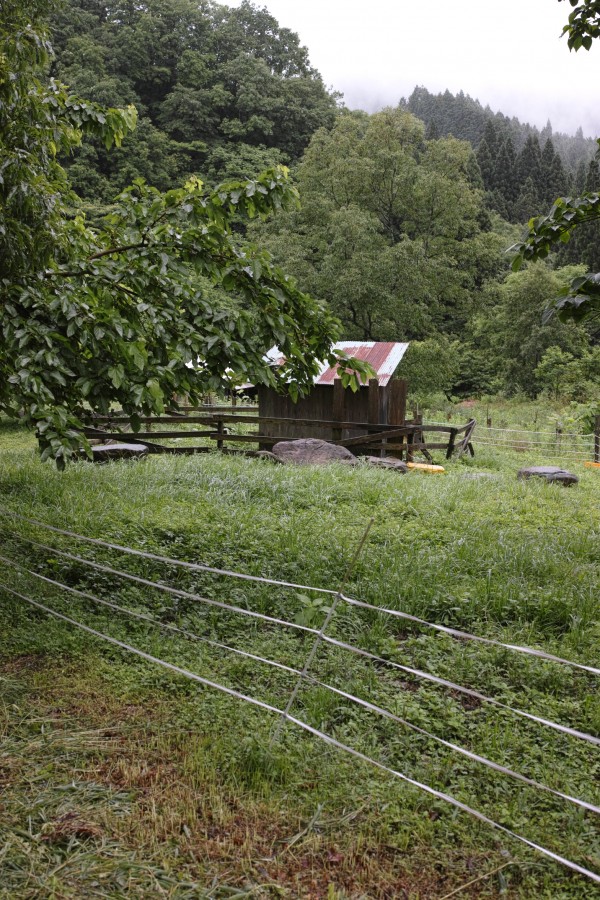 One of the goat houses. The babies were SO CUTE> 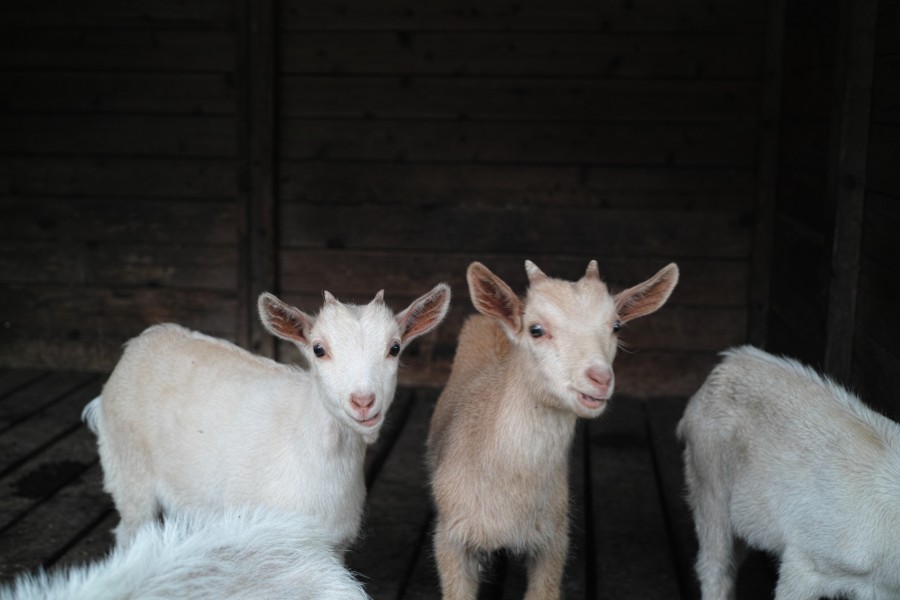 The kids were going to live on a university campus (not for animal testing, I was reassured). Then the mum would have to go back to being milked every day by the farmer (he wasnt looking forward to that hour a day of extra work!) They drink the milk and make ‘goat milk jam’. 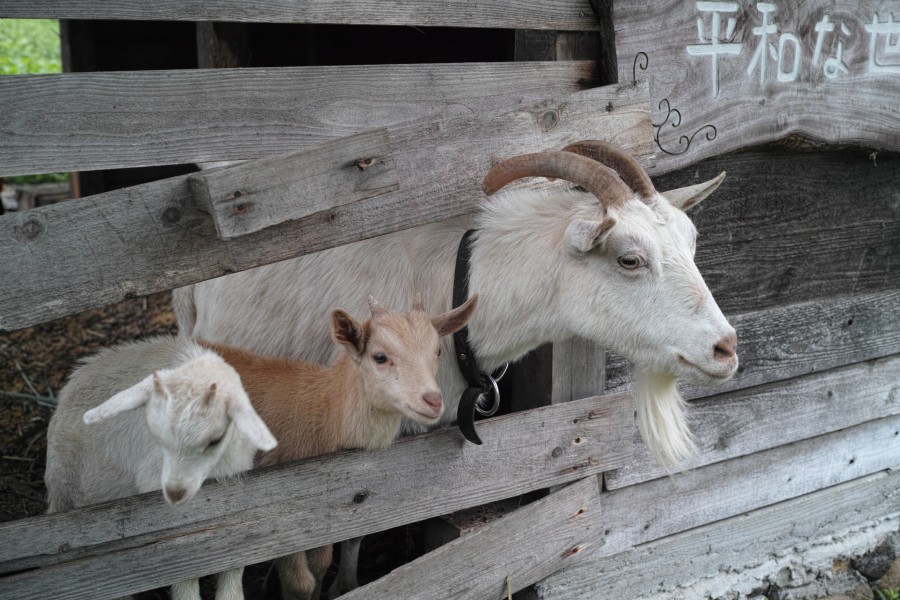 Twitter
< How To Make Mulberry Jam at Yura No Mori
First WWOOF in Yusuhara, Kochi, Japan >